The Loss Art of Singing to our Babies 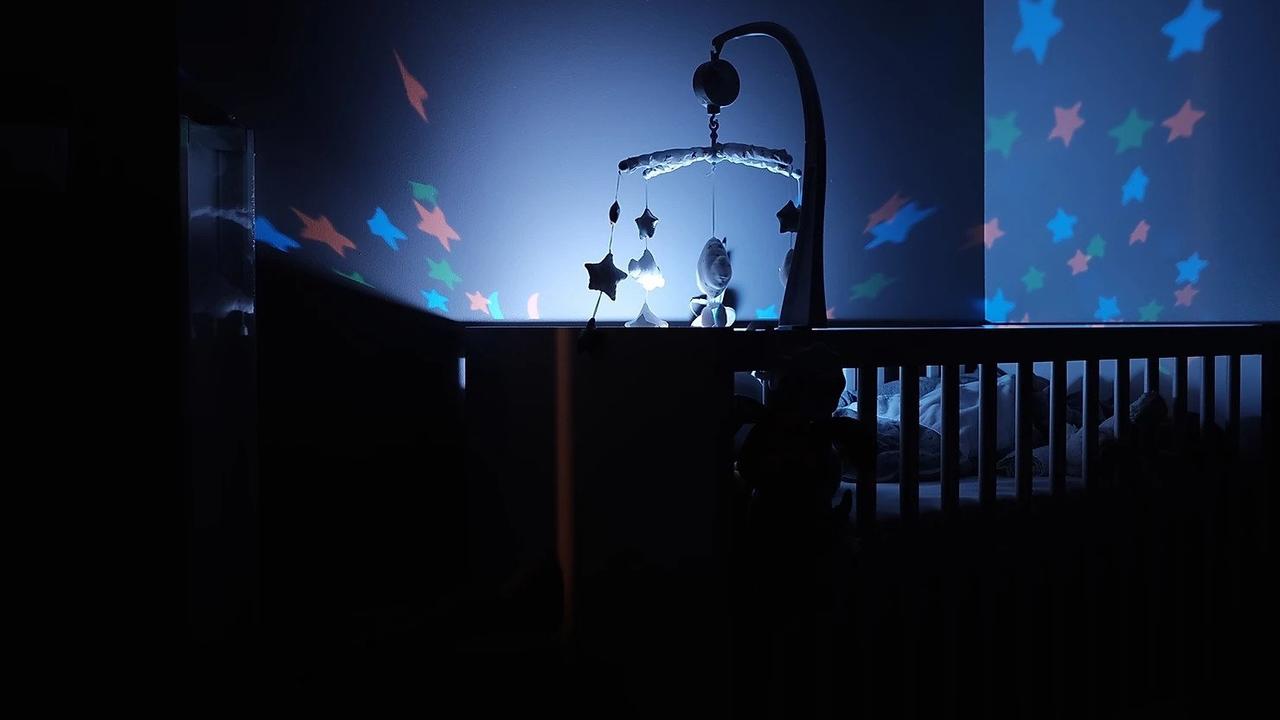 A recent poll of 2,000 people found that millennials are ditching the bedtime ritual of singing lullabies and are singing less often to their kids than previous generations and it's having a detrimental effect. Only a third of people are singing to their kids! The benefits of singing range from improved bonding and language development to reduced stress and anxiety.

Listen. I'll be the first to admit that most nursery rhymes are pretty dark, violent and messed up. Doesn't it seem like death and disease are present in all of of them? And lullabies aren't exactly taught or passed down. How would one learn if no one has taught them?

My daughter is a toddler now and I've been singing to her every night since she was an infant. Now, I was lucky. When I was in college, my first niece was born and came to live with us while her parents had to work. My mom was raising her with the help of me, my dad, and my other sister. Of course, I witnessed the beauty and power of baby massage during that time, the inspiration for this endeavor. But, I also was fortunate to have listened to my mom sing Gujarati lullabies to my niece every night. We learned the words and sang them to her as well.  Those are the lullabies that I now sing to my daughter, which I would have never found on a Google search or even have known how to imitate them. The combination of those with Hindu prayers have been ingrained into my daughter's experience and were further enriched by my husband's own signing. My husband is Jewish American and was not raised in a religious home so he didn't have the lullabies or prayers from his tradition to contribute. However, he is a musician and loves music in all forms so his nightly contribution included songs from Bob Dylan. At some point, my daughter grew old enough to sing along or to make bedtime requests.  Whether I was feeling pride from her reciting prayers as a toddler or I was moved from her singing lullabies that my mom sang to me and my sisters or I felt joy from her singing classics with her daddy, I knew early on the impact that song and singing was having on her. For example, her language development is advanced for her age and she is often mistaken for being older than she is. Singing is as important as reading to your little ones.

I'm not a singer by any stretch of the imagination and every now and then I get self conscious about missing the note or the tune or lacking musicality. But it doesn't matter, at least not to our daughter. We could put on a "cd" and leave it to the experts but it's our voices that she wants to hear and feel connected to. Through our voices, she hears emotions and experiences. Through our voices, she hears our love, which she would be robbed of if we didn't sing to her or if we played a recording. Our voices are among the first sounds she heard in the womb.

Now, my mother-in-law often jokes that she needs to hear my Gujarati lullabies to fall asleep. Let's be real. It's not because of my golden vocals. She hears the love and she can learn and share the experience of being Indian through her listening. Singing, much like massage, is a powerful tool that cannot be underestimated.  Sing to those babies, sister! Sing what's true, what you know, and what you love- the rest is inconsequential.

We talk about the importance of singing and music during massage in the digital course. These things offer cues to baby that it's time for relaxation. You can make a lullaby out of favorite contemporary song (much like Michael Jackson and Bob Dylan have done or like this mama). We'll soon be sending those who purchased the course a link to the Gujarati lullaby I recorded. Enjoy!