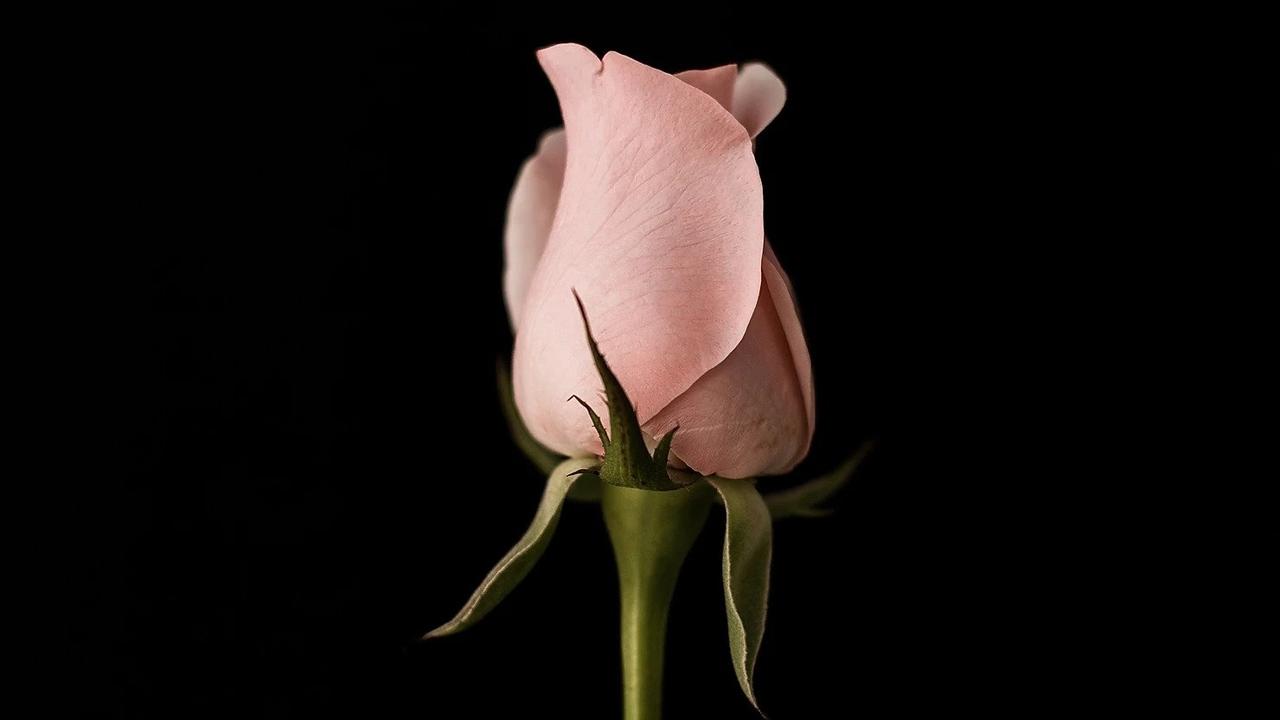 I think it's safe to assume that the majority of women in America have not heard of a V-steam or Yoni (Sanskrit word meaning womb or vagina) Steam though Gwyneth Paltrow and Christy Teigen recently sang its praises. I did not hear about it from them. I heard about this practice from my acupuncturist, whom I've known for over 10 years (as featured in the bonus portion of the course) and whom I trust completely. His wife had recently became certified to offer and practice this therapy. I learned about it a few months ago and  was curious so I decided to give it a try. If it's a safe, natural and holistic treatment, I'm willing to try almost anything.

The treatment involved disrobing completely and wearing a gown on top while sitting on a box with a whole in it.  Stay with me here. Inside the box is a pot of steaming water filled with feel good herbs. I was sitting on the box over the pot of steam for about 20 minutes though this may vary based on your condition. It felt awkward, at first, but was actually relaxing. I made myself read a magazine and not waste the time away working on my phone.  Before I knew it, my time was up. It felt nice but I didn't think anything of its impact.

When my next period arrived, it felt lighter and less painful. I thought it might have been from the v-steam so I signed up for another one a month later. I've now had 3 treatments and each time, I return with a healthier uterus.

The v-steam has shortened the length between my periods, which were often 32 days to the more ideal 28. I've experienced less cramping and fewer PMS symptoms. Blood flow has been medium with little to no clots and rarely darker blood. In just 3 treatments, I was already moving closer to the "ideal period".

It's hard to know the origins of this ancient treatment though the Mayan, Greek, and Korean cultures have all been named. In any case, it's been practiced in the east, Africa, and South and Central America for thousands of years.

Some of the benefits include:

The science is that the warmth from the steam softens the tissues in your vagina, which allows the medicinal benefits and the power of the herbs to penetrate more easily, carrying to your bloodstream and uterus.

If you are lucky to have a practice that offers this treatment in the area and struggle with one of the conditions above, give it a try! If not, you can also replicate this at home. In either case, make sure you can tolerate the temperature before proceeding and you'll reap the benefits immediately.