Are Wellness and Well-being Secondary Thoughts in America? 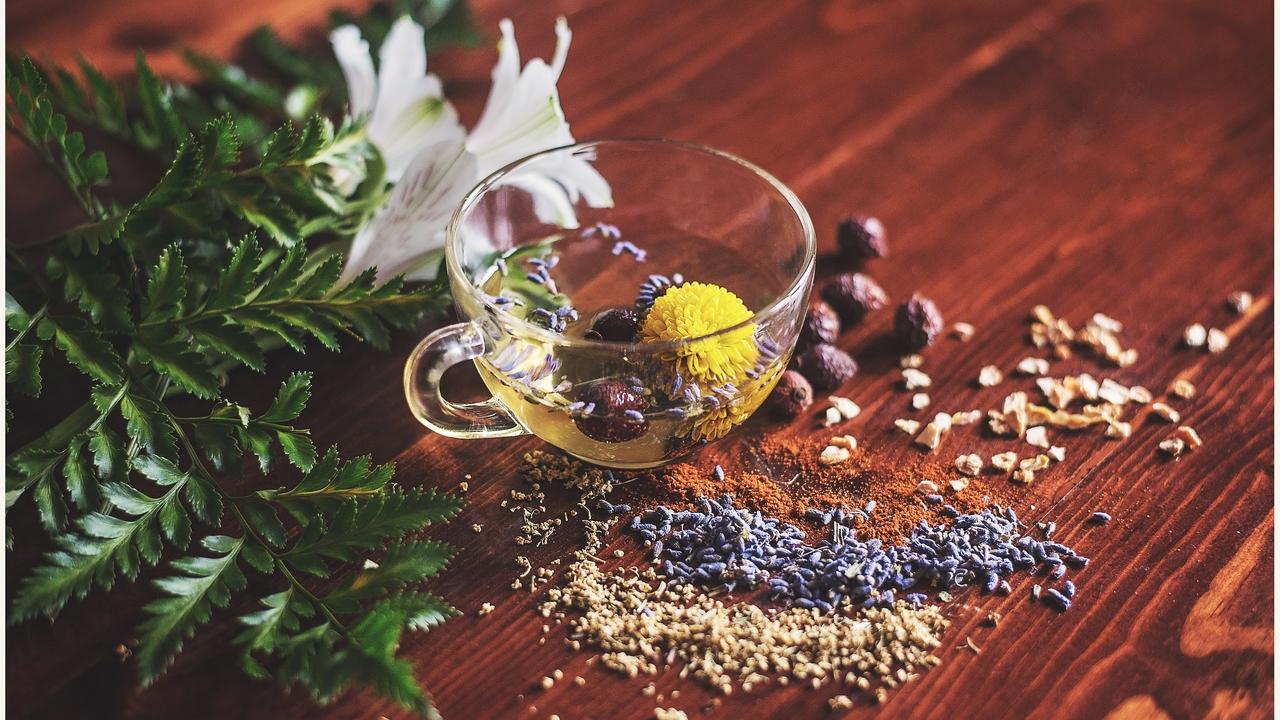 "Roughly 20% of Americans have a sleep disorder. Since 1985 the percentage of adults getting less than six hours sleep each night has increased by 31%.”

“In the United States, about 55 percent of adults said they had experienced stress during “a lot of the day” prior, compared with just 35 percent globally.”

“1 in 5 Americans rarely, if ever, feel close to others, and only about half, 53 percent, report having meaningful, in-person social interactions with friends or family on a daily basis.”

We know very well the staggering physical, emotional, social, and mental health statistics in America. We can also venture to understand why we have those statistics. Where we still have much progress to make is in the area of preventative measures to maintain wellness and well being.

Most of us know that there 5 key aspects to maintain optimal health:

We’ve now heard from enough experts, read a plethora of articles, and watched plenty of documentaries on one or more of these key aspects. Habits and lifestyle are slow and difficult to change so it’s not easy for us to incorporate these fabulous five elements in our lives.

That’s where holistic health comes in.

Almost all of these modalities have existed for thousands and thousands of years. Ancient cultures have used these products and services to maintain good health for the members of their community.  Millions of people have benefitted from these practices and yet, in America, we are slow to accept them or all together have never heard of them or experienced them.

This is likely an intentional effort to keep us sick and reliant on medications and unnecessary medical interventions. We spend the most on healthcare than any other country and yet we have the worst health outcomes. And most holistic care is not covered by insurance. The medications we are prescribed often have side effects creating more problems for which more medication is prescribed.

Western medicine, allopathy, is amazing and has its place. It can do wonders in repairing hearts, stitching people back together, helping people walk again and so much more.

Where it doesn’t belong is in wellness, disease prevention, and in addressing chronic pain and conditions. We often hear of suffering individuals whose doctors don’t know what’s wrong with them or that they’ve tried everything and nothing has worked or that the traditional interventions have made their situation worse.

If you are one of those brilliant beings who has successfully incorporated the fabulous five elements in your life, like those who live in Blue Zones, you may never have to see the inside of a hospital or go to a doctor. For the rest of us, things crop up but we don’t have to resort to medication to feel better.

If all disease is stress related and more and more research is coming out about the impact of trauma on our physical body, an allopathic system that address symptoms and not root causes can never be effective.

Here’s what amazes me in its hypocrisy and irony:

We have the answers to better health, pain free lifestyles at our fingertips and yet we are the holding ourselves back from that lifestyle.

The beauty of these practices is that the risk is low in harm to self and others so why are people hesitant to try them in earnest and for more than one session to see if it’s right for them?

I can’t remember the last time I had to see a doctor. I try to incorporate those 5 elements as much as I can as a busy mompreneur but, I know, when my body is sending me signals that something is off, I have a team that I can go to. In fact, I make monthly visits to my chiropractor and acupuncturist to catch things early. I use homeopathy and essential oils in my home for my family when the common cold hits, a rash develops, stress needs to be addressed and more.

The default answer when you ask someone about the efficacy of an ancient or eastern practice is that there isn’t enough scientific evidence to show its worth. I call B.S.

If thousands of people in different parts of the world can share their success with a particular natural product or intervention, what makes them less of an authority than a person in a lab coat conducting experiments on animals? When new moms are looking for answers on their children’s ailments, they’re asking other moms what has worked, not looking for the latest scientific study. Experiential evidence cannot be discounted even if what works for one individual does not work for another.

We once interviewed an owner of a CBD shop for our show Mom Meets World, who talked about doctors being quick to prescribe aspirin and blood pressure medication during her pregnancy but, if she asked about natural treatments, they gave her the default answer about not having enough evidence.

I suggested trying acupuncture to the sister of a friend, who was suffering from hyperemesis gravidarum (extreme morning sickness). When she asked her doctor, he advised against it and told her he didn't know how it would interact with the medication she was taking for it! Meanwhile, fertility clinics are starting to incorporate acupuncture into their treatments for better results. In some cases, it's ignorance of other modalities and, in others, it's unwillingness to give merit to a holistic modality, for whatever reason.

Years ago, I asked a doctor originally from India what I should do for a stubborn cough. He wanted to prescribe me antibiotics. I asked “what would you tell someone in your country?” To that he responded, “gargle with salt water”. And, so I did, and my cough disappeared. Doctors are also pressured to prescribe medicine by patients who have taken time off of work and spent money to see them. They rather not be given a home remedy but often look for a quick fix because of their demanding lives. A renaissance, an awakening, is needed on both sides and I feel it is slowly happening.

Let me be clear. This is not an argument against science. I strongly believe in science but I don’t believe that everything needs to be scientifically studied to be legitimate. Often, the funding for those studies are by the same institutions, who want to preserve their own existence. And, a recent article by the Guardian unveiled a male bias in scientific studies benefiting women’s health. They found that not a lot of scientific research has been done with women though women have been on the receiving end of harmful experimental treatments, especially women of color, since the late 1800’s.

There will always be a place for allopathy and western medicine but, as a country, we don’t need to benefit from and profit off of keeping our people sick. Corporations can still make money keeping people healthy. Meanwhile, our job as citizens, is to make holistic medicine more mainstream so that it can be covered by insurance and available to people of all socioeconomic levels. Wellness and well being should be for all.